Screenshot-205 (just below) is the S&P-500 eMini futures contract shown in a red and blue 78 minute candle chart format. There is a potential valuable “tell” on this chart, which are the converging orange lines depicting a horizontal “wedge” formation. A certain discipline states that these kinds of  wedge or triangle formations “occur prior to the final movement in a sequence”. Put another way, this formation is often a warning that the “caboose” in this price sequence higher is next. The short burst higher is called a “thrust”.

The good news is that this formation has a long history of statistical accuracy, which in the current case bodes well for the “Big Chill Warning” also being accurate again this time round, and that the environment of over-valuation, and extreme bullish sentiment are also likely to gain traction casting a shadow on the ability of the price to continue unabated higher.

This is also timely good news, if it comes to fruition, for our dollar cost averaging strategy into our new core ETF position, because a correction say on the order of the September to October swoon would be a real world test of how our new ETF may hold up against the rest of the stock market in a real time smack down, and it may also give us some opportunities to buy additional positions at new discounts to value. All we can say at this point is some conditions, which may result in opportunities to test our hypothesis, and perhaps dollar cost average into a larger overall position appear to be coming into place. At the very least investors should not be surprised, if volatility increases as the Ides of March loom ahead.

If these conditions do yield up opportunities, then we shall act to take advantage of them!

BEWARE THE IDES OF MARCH!

Monday is a market holiday in observance of President’s Day. However, current market conditions suggests the coming holiday shortened week may bear witness to some volatile stock market gymnastics!

As the stock market was driving to its new all-time high on September2-3 numerous valuation measurements were close to touching, or were touching, historically high numbers. At the same time bullish sentiment was registering euphoric numbers according to several well known measures. The stock market responded with a quick decline of eleven percent by the time the correction ended in October.

One can be forgiven for thinking back to that quick correction this past week as the market began to register valuation metrics north of their readings leading into the September 2-3 all-time high, and sentiment measurements registered numbers not only above those of September 2-3, but in some cases parabolically higher than the extremes of September, which were themselves extremes rarely seen. So, having eclipsed the previous extreme valuation and bullish sentiment metrics, the stock market may be vulnerable in the short term, and perhaps longer, even though Lowry Research measures of supply and demand remain favorable to demand over supply.

Nonetheless, investors are likely to experience a quick assault on new all-time highs early in the coming week, but this assault is also likely to prove short lived before rolling over into a decline, which could prove quite persistent, and possibly painful as February turns toward the Ides of March. More on this in a later section.

TATY is shown above in Snapshot-394 (weekly format) in yellow bordered in green with the S&P-500 overlaid in red and blue candle chart format. TATY finished the week at 139, one point below the red zone, and appeared fatigued in doing so.

TATY has almost completed the steps necessary to issue a “Big Chill Warning” having taken an excursion into, and below, the caution zone surrounding the 115-125 level, and now weakening one point below the red zone surrounding the 140-144 level. The long history of this indicator suggests when a “Big Chill” is triggered the stock market is likely vulnerable to a significant decline, or a peak in a rebound rally, if the market is in the grip of a bear market. If TATY stalls out in, or near the red zone, then investors may expect to experience some price weakness in the Dow, S&P-500 and the Nasdaq. The possibility of a “Big Chill Warning” in combination with extreme over-valuation, and extreme bullish sentiment at historic levels, then the odds of rising volatility would seem to be reasonable.

In November SAMMY finally generated enough strength to breakout above resistance represented on the chart as a horizontal magenta line. Unfortunately, SAMMY has not exhibited enough subsequent strength to establish a rally much above its previous resistance. The net of all this according to SAMMY is that new all-time price highs have been achieved without much confirmation from the SAMMY indicator, which casts a shadow according to SAMMY on the price rally.

If a new bull market was minted at the March 23 low, then history suggests TATY will begin to oscillate with bottoms in, or near, the red zone and tops at, or near the blue zone surrounding the 160 level, and SAMMY would likely be confirming the price rally instead of negatively diverging with the price, which is painting out new all-time highs. Lowry Research measurements of supply and demand suggests that TATY and SAMMY may eventually confirm the price rally, but the fact that they have not remains a substantial and frustrating concern. 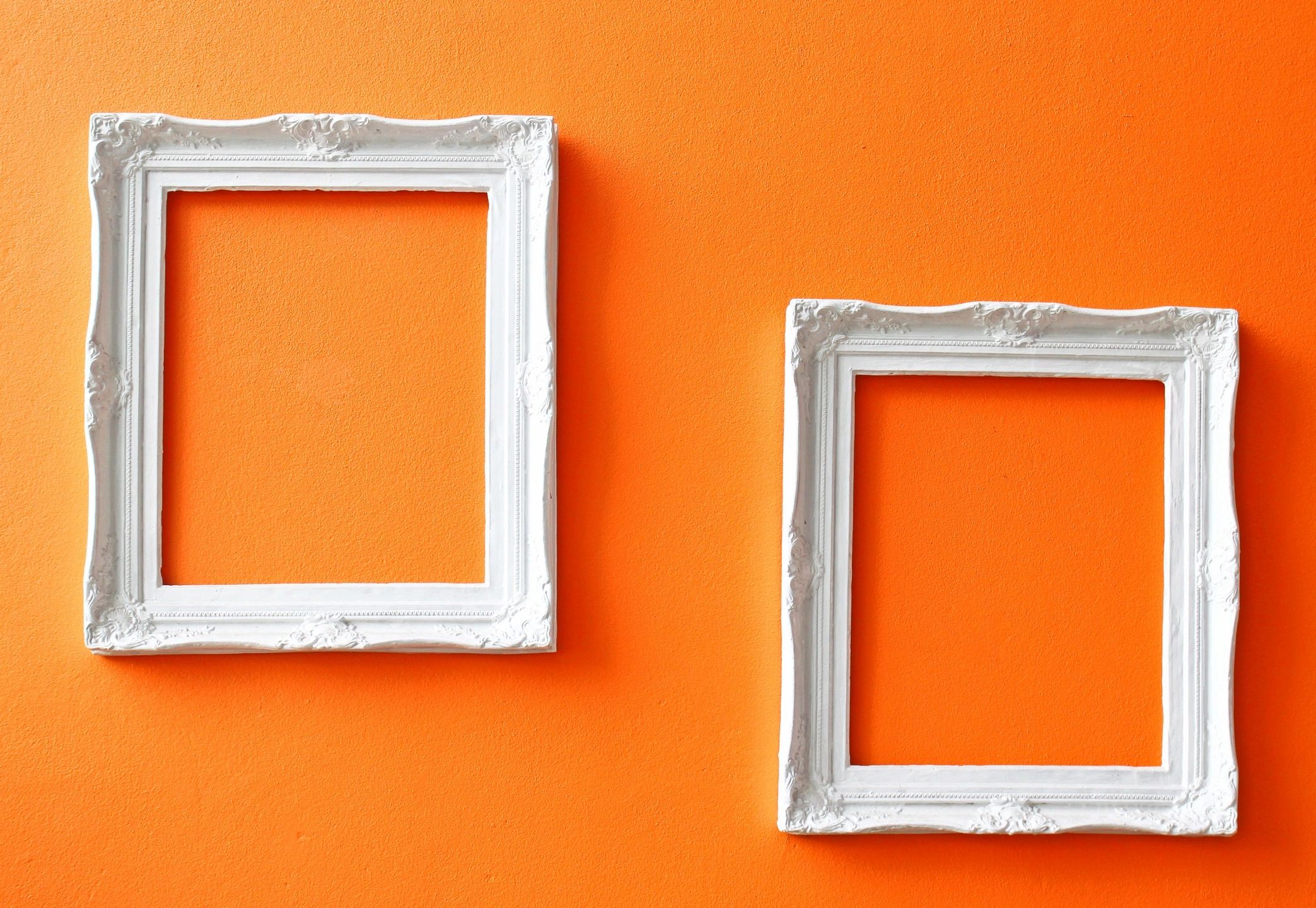 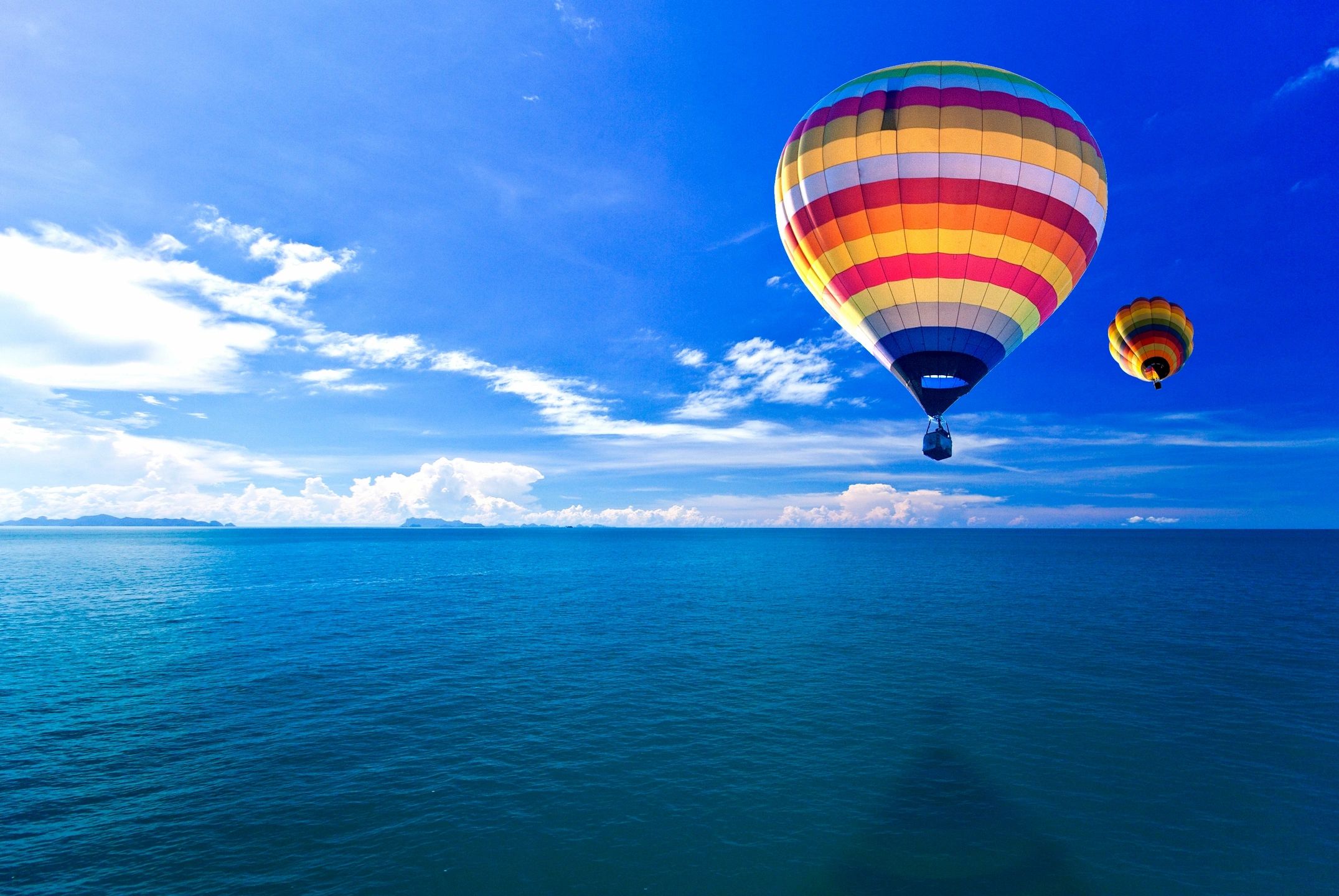