Increasing the Odds for New Highs

Trading in the stock market turned dull on low pre-holiday volume this past week, but under the surface a number of tactical supply and demand indicators have improved sharply, and some have spiked to new rally highs for the indicators, which have effectively erased some long standing negative divergences with the price. The signs of resurging strength in some indicators suggests the conditions for a short covering rally to new all-time highs have improved. If other indicators join this evidence of resurging strength, then the odds of new all-time highs would improve even more.

On the contrary, if the bears currently making their case in the financial media are going to be proved right, then we should soon see progress in TATY making the first step in a new “Big Chill” warning by declining sharply into the caution zone surrounding the 115-125 level. TATY is a weekly formatted indicator, so the completion of a “Big Chill” warning would not likely happen until to sometime in the summer, or fall. In the interim the bulls and the bears are likely to struggle to gain the upper hand with tactical supply and demand indicators suggesting advantage bulls, which also confirms the Lowry Research outlook for the resumption of the larger bull market.

The stock market traded dull and on low volume for most of this past week, as the price did a slow grind higher. However, a number of tactical supply and demand indicators pressed to new rally highs, which improves the odds of a renewed assault on all-time highs by the price, and dare I say it the possibility of a brief sprint higher perhaps on short covering. While the rally has appeared fatigued and in need of a rest to re-invigorate demand for days, all attempts to take the price lower have resulted in the price finding an immediate bid. When attempts to take a market lower are quickly met with bidders, then the likely path of least resistance is higher.

TATY is shown above in Snapshot-277 in yellow with the S&P-500 overlaid in red and blue candle chart format. TATY finished the week at 145 on the cusp of the red zone.

So far TATY has not signaled gathering strength by oscillating with bottoms in the red zone and tops near the blue zone at the 160 level. However, TATY did manage to form a bottom in the red zone, so advantage bulls. If the persistent bears in the financial media are going to be right, then TATY should begin the process of painting out a “Big Chill” warning. The first step in a new “Big Chill” warning would be for TATY to decline into the caution zone surrounding the 115-125 level. The formation of a “Big Chill” warning would likely require several weeks to complete, which would imply a volatile summer, and perhaps fall in the stock market, no pun intended.

SAMMY is shown above in Screenshot-234 in yellow with the S&P-500 overlaid in red and blue candle chart format. SAMMY, and several other tactical supply and demand indicators spiked to new rally highs this past week finally confirming the long rally in the price. This was a bit of a surprise given the signs of fatigue in the price rally, and potentially foreshadows underlying strength, which could result in a short covering rally, if the price begins to press into new all-time high territory. This is not a prediction, but rather an observation that given the resurgence in the strength of a number of tactical indicators, then the conditions to support a short covering rally are coming into place.

Lowry Research measurements of supply and demand remain mixed in the short term, but according to Lowry the odds for the continuation of the larger rally remain favorable. So, Lowry Research remains positive on the probabilities for a continuation of the bull market at some point, and some of our own tactical indicators have broken out to new rally highs erasing the recent negative divergences. These are not conditions which should give comfort to the bears making their case in the financial media. 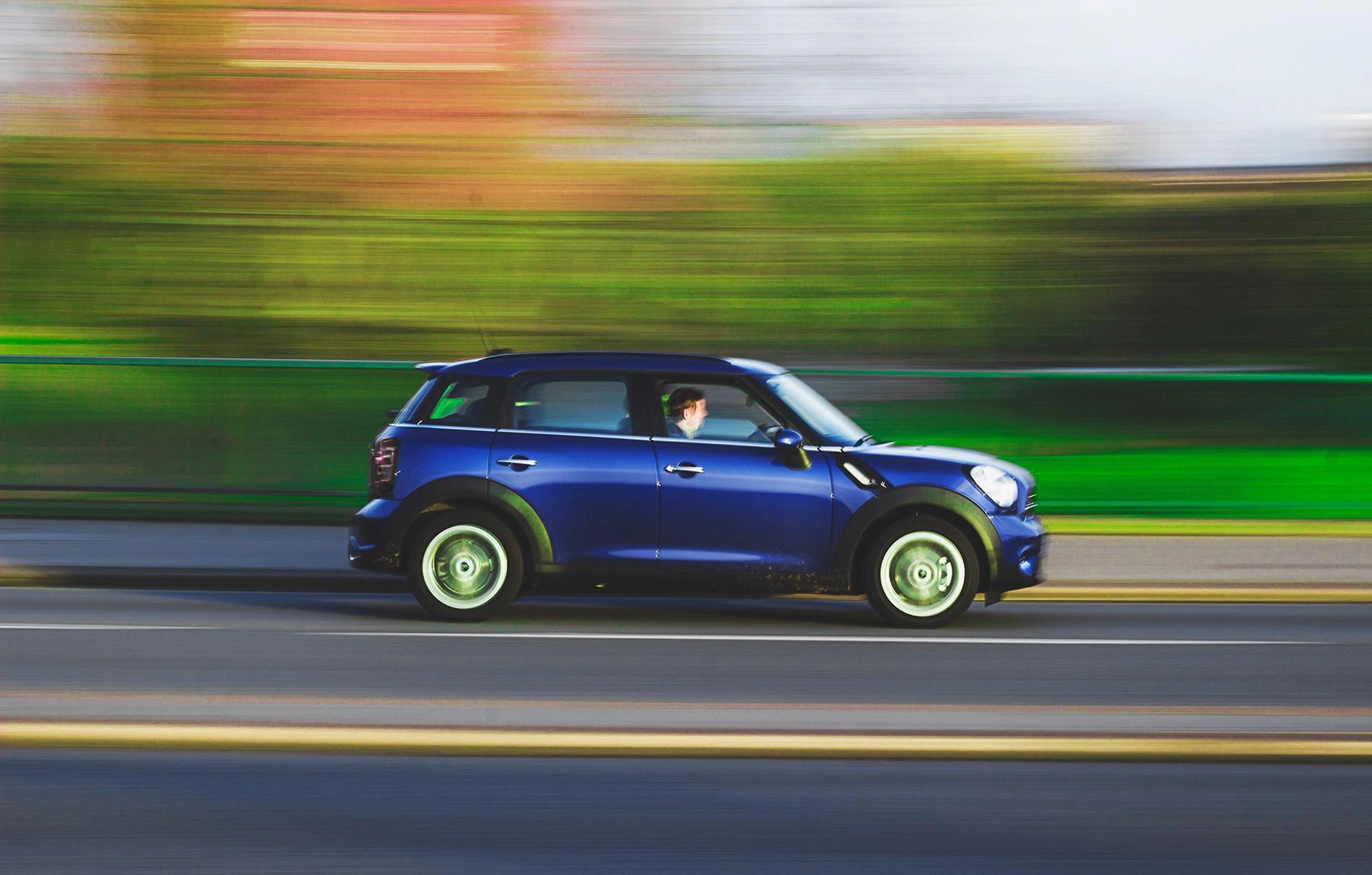 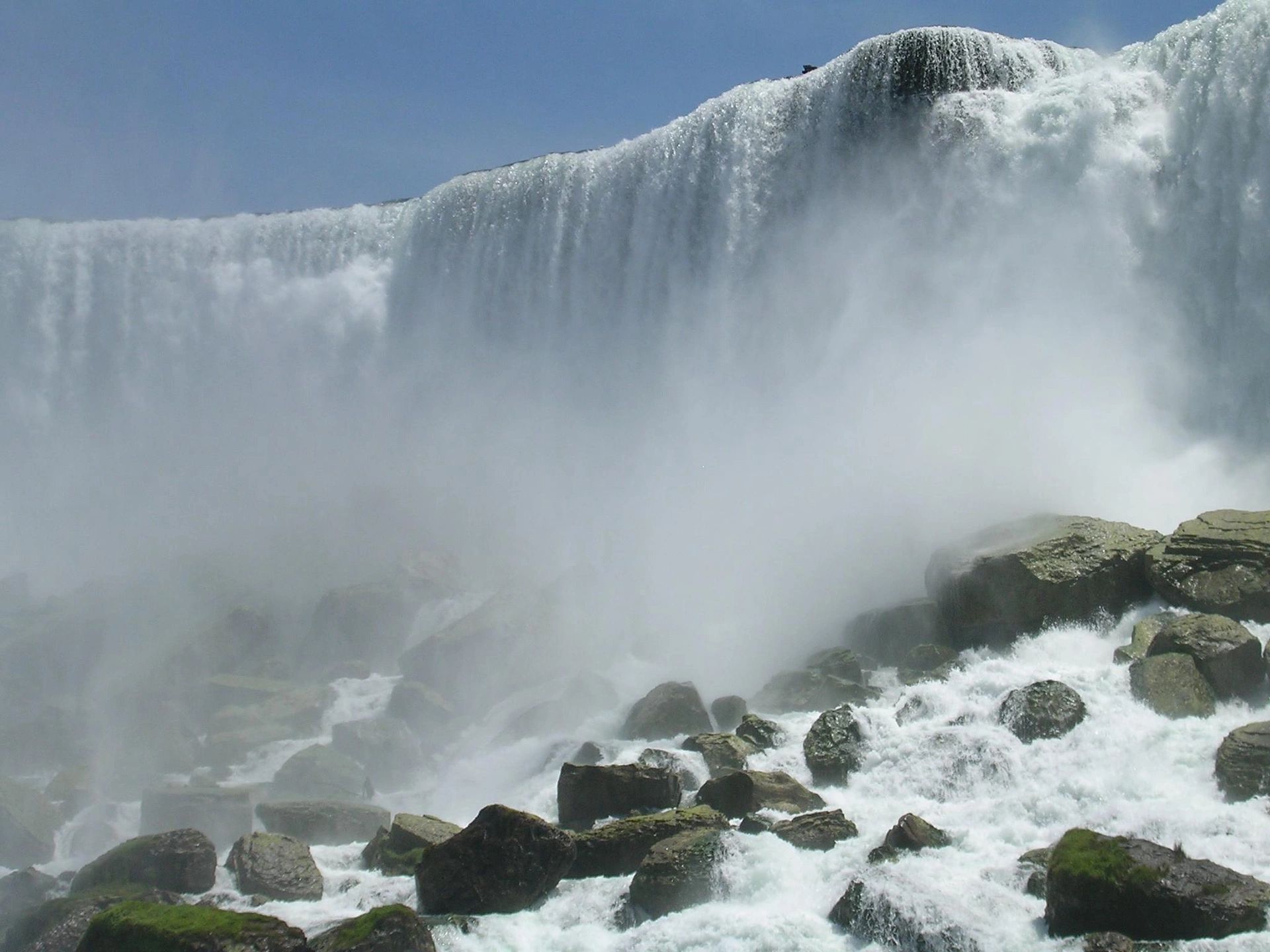 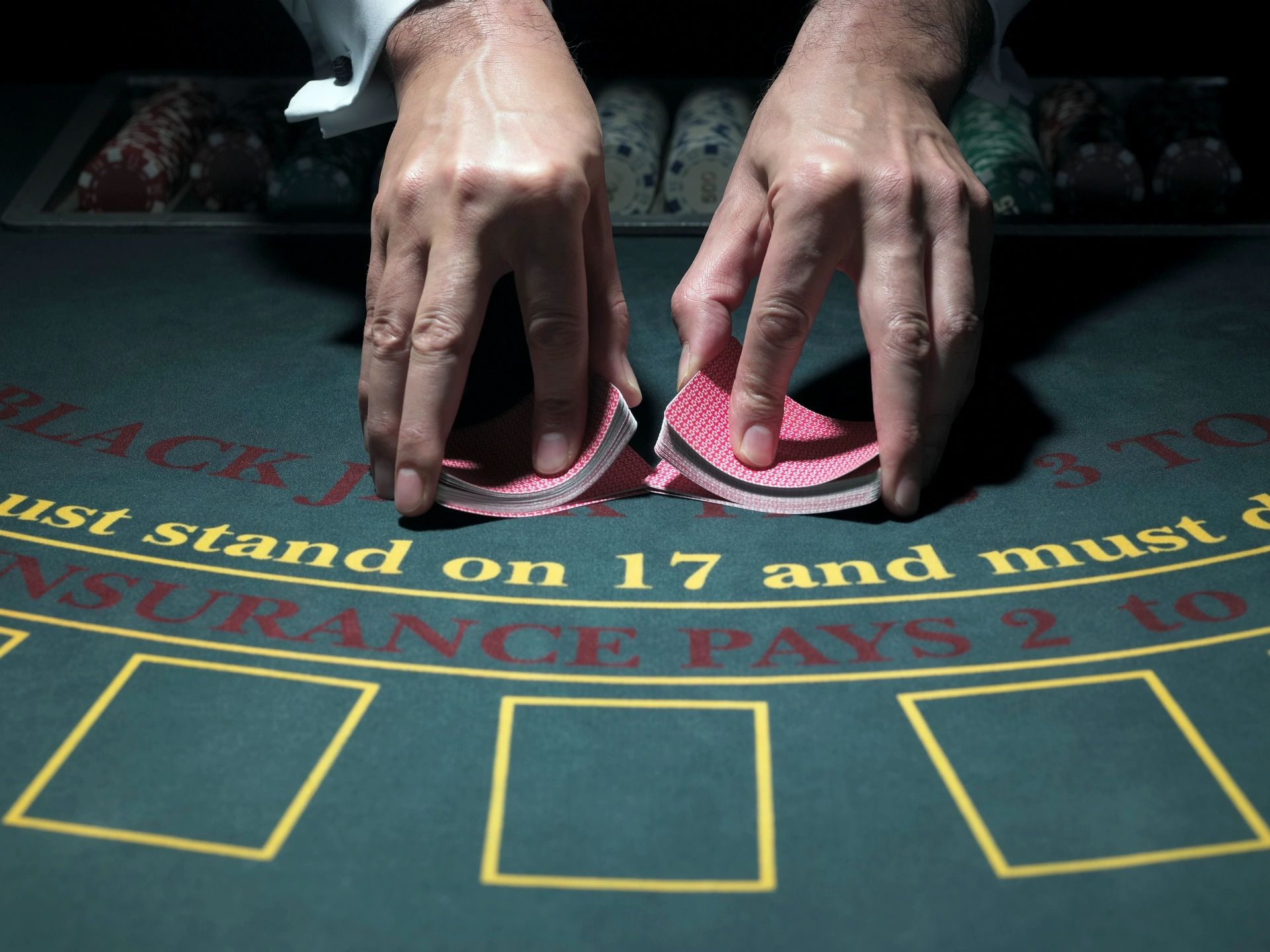 Increasing the Odds for New Highs