Following the dark days of 1940 and the retreat to the beaches of Dunkirk, the Battle Of Britain, and the Nazi bombings during the “Blitz”, Winston Churchill and the American High Command decided to undertake a campaign to drive the Nazis from the strategically important oil fields of North Africa being protected by the Africa Corps under the command of General Erwin Rommel. These landings in Africa would be preparation, and a testing ground, for the invasion of Europe to come later, and not too soon enough to satisfy Marshall Joseph Stalin, who was losing soldiers and civilians by the millions to three Nazi Army groups laying siege to Leningrad (St. Petersburg), Moscow and the Ukraine. British troops led by General Bernard Montgomery, and green American troops under the new command of General George Patton were eventually successful in driving the Nazis from North Africa. After a long series of retreats and setbacks the British people finally had a major victory to celebrate. Prime Minister Winston Churchill, careful to not raise expectations too high, addressed the nation on the significance of the victory in North Africa. Churchill said: “Now this is not the end. It is not even the beginning of the end. But it is, perhaps, the end of the beginning”.

Churchill’s quote came to my mind this past week, when it was reported that a certain well known stock market pundit had observed that he was surprised not that the S&P night session futures sold off sharply when the Iran ballistic missile strike on military installations housing American troops in Iraq was announced, but that the sell off almost instantly found buyers, and the buying spilled over into the NYSE opening the next morning. The pundit said the buying appeared to be in “desperation”.

Anecdotally stock market complacency, desperation buying, and buying out of fear of missing out often happen near the ends of legs in bull trends. These observations tend to be instruments too blunt to apply successfully to make trades, but these kinds of events do tend to precede the (temporary) exhaustion of demand, as the last buyers to be convinced throw in the towel, and buy out of a sense of frustration and desperation. Churchill knew there were many more months of war ahead, but he also knew the Allied victory in Africa was a turning point, “the end of the beginning”. The arrival of buyers out of desperation may also not be the end of this long bull run, but a prudent investor would take such an observation, made by a well known figure, as a “straw in the wind” to be alert for more, and better objective evidence that the stock market may be in need of taking a breather sometime in the first quarter?

TATY is shown in the first chart above in yellow with the S&P-500 cash index overlaid in red and blue candle format.

TATY finished the week at a modestly strong 152, but with the weeks long negative divergence (see down sloping orange line on the chart) still in place, even though the stock market touched new all-time highs again. A negative divergence can disappear due to improving demand, but most often a negative divergence in this strategic indicator will foreshadow at least a modest decline, or correction, in the price. The longer the negative divergence remains in place, the higher the odds that buyers fatigue will set in and a normal correction to re-invigorate demand may appear, perhaps to the disappointment of those buying out of desperation? For now all we know for sure is the price has been sustained by weaker demand according to the TATY measurement of supply and demand, but still enough residual demand to power the price to touch new all-time highs.

A decline causing TATY to make a BOTTOM in, or near, the red zone surrounding the 140 level would likely be followed by additional attempts to assault new all-time highs. On the other hand, a decline strong enough to force the TATY indicator into the caution zone surrounding the 115 level may signal a change in the balance of demand over supply enough to cause Alexander and I to make a decision regarding the need to take defensive actions in client portfolios. A “Big Chill” warning would be an early warning that the supply and demand dynamic may be changing in favor of rising risks to client wealth requiring defensive action. Such an event would likely take weeks to develop, so for the time being periods of market weakness will be evaluated as opportunities to put excess cash to work.

SAMMY excels at identifying re-surging demand after sellers have exhausted their desire to sell. Otherwise, it is of little value during prolonged bull trends, so it is shown above alone, and in the below with SPXL 3X S&P-500 ETF overlaid. The SPXL is for reference purposes only.

Strategic indicators suggest the record setting bull run has more to go, perhaps much more to go, but like breathing in and out for you and me, bull trends do not go up in a straight line. There will be declines to re-invigorate demand, and the recent appearance of buyers out of desperation may be a straw in the wind that the stock market may need to catch its breath in the form of a modest decline, or correction. The more objective reason for the expectation that the market may be nearing a period of weakness is the weeks long negative divergence in the strategic indicator TATY. Negative divergences in the TATY indicator almost always result in some market weakness. Fortunately, most of our accounts are invested, and enjoying their increase in wealth. We shall investigate any periods of weakness as opportunities to put excess cash to work in equities, as long as periods of weakness do not trigger a “Big Chill” warning.

Optimist Capital LLC, does not guarantee the accuracy and completeness of this report, nor is any liability assumed for any loss that may result from reliance by any person upon such information. The information and opinions contained herein are subject to change without notice and are for general information only. The data used for this report is from sources deemed to be reliable, but is not guaranteed for accuracy. Past performance is not a guide or guarantee of future performance. Optimist Capital LLC, and any third-party data providers, shall not have any liability for any loss sustained by anyone who relied on this publication’s contents, which is provided “as is.” Optimist Capital LLC disclaim any and all express or implied warranties, including, but not limited to, any warranties of merchantability, suitability or fitness for a particular purpose or use. Our data and opinions may not be updated as views or information change. Using any graph, chart, formula or other device to assist in deciding which securities to trade or when to trade them presents many difficulties and their effectiveness has significant limitations, including that prior patterns may not repeat themselves continuously or on any particular occasion. In addition, market participants using such devices can impact the market in a way that changes the effectiveness of such device. The information contained in this report may not be published, broadcast, re-written, or otherwise distributed without prior written consent from Optimist Capital LLC. 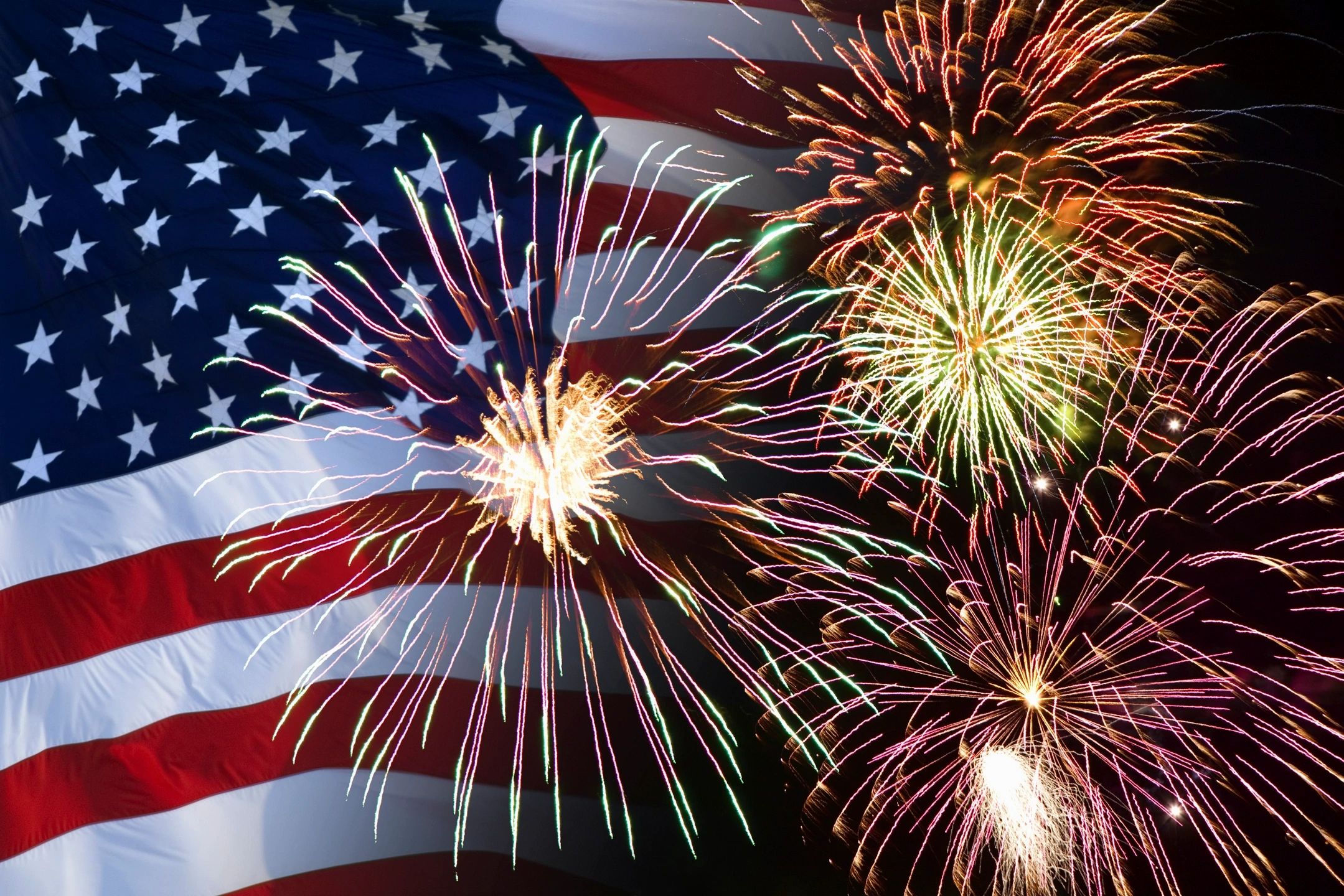 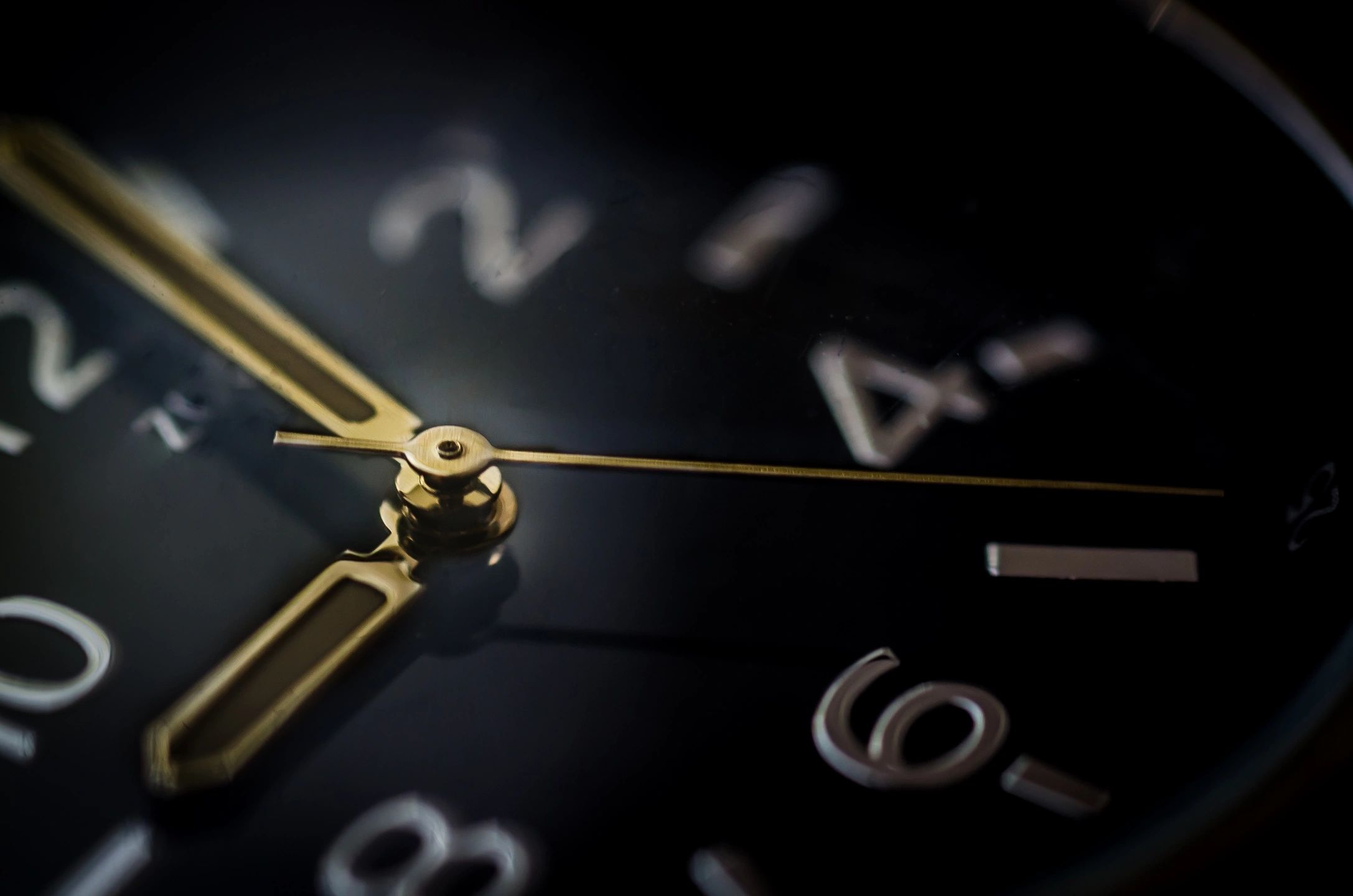 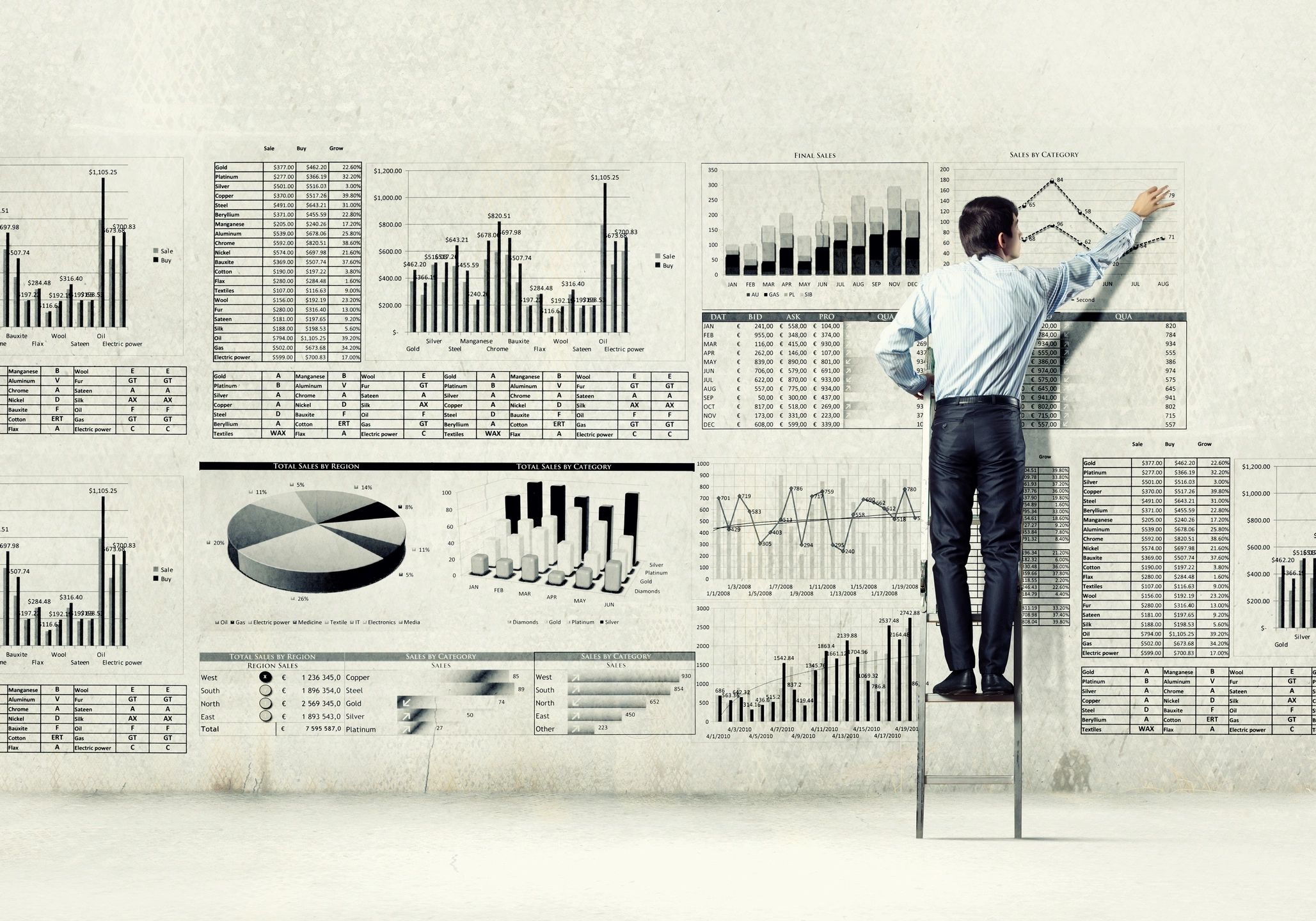