Although lacking the arrival of a 90% upside day to confirm re-surging demand, incremental increases in demand over supply have appeared, which are possibly sufficient to power the price toward an assault on new all-time highs. Should TATY generate enough strength to power its way into the red zone beginning at the 140 level, and SAMMY continue to break out above previous resistance, as shown in Screenshot-164, then the price is likely to assault new all-time highs. Prudent investors would likely be wise to respect that an assault on new all-time highs coincident with the election may result in exposure to more than normal election driven volatility, especially should the election results be contested.

If volatility does increase, and result in trading and/or investment opportunities, then Alexander and I will be prepared to take advantage for clients. In the interim investors should be prepared for a fits and jerks walk up toward new all-time highs, as long as the balance of demand over supply continues in favor of demand.

Last week the bears continued their behavior of the past several weeks by failing to take control of the stock market after a sharp decline. However, this failure on the part of the impotent bears stands out, because of the objectively measurable extremes existing as the price peaked on September 2-3, which were classic markers usually preceding a major decline, or an outright bear market. Bullish sentiment was at an extreme rarely experienced, valuations were also at extremes, and there was the phenomenon of crowding into the fewer and fewer (tech) darlings in the indexes, grossly over-valued Tesla comes to mind. These kinds of conditions are often found at major tops, and are usually followed by bear declines lasting weeks or months as opposed to days.

So, when a series of tactical supply and demand indicators turned up on September 24 the expectation was for a bounce in a developing larger decline, and likely new bear market. The metrics being generated by the market as the perceived bounce got underway were less than impressive for those favoring the case for an ongoing bull market. For example, the 90% downside day during the sharp decline was never followed by a 90% upside day to signal the decline had likely ended. However, over the last several days the internal measures of the market began to improve, and toward the end of this past week began to accelerate in their improvement, as the price rallied first above the 50% retracement level. The important S&P-500 3200 support level was never threatened, and by Friday the strengthening rally had exceeded the 62% retracement level (not shown), as unlikely as that event seemed only several days ago.

The odds are now tilted in favor of an assault on new all-time highs barring any sudden change in the increasingly favorable balance in the demand over supply equation, the tepid advance/decline numbers during Friday’s rally notwithstanding. The recent burden of proof has been upon the bears, which failed; and now the burden of proof falls upon the bulls to follow through with an assault on new all-time highs. This follow on rally phase will be happening in an environment where the current occupant of 1600 Pennsylvania Avenue is posturing to throw the looming election into the courts and/or the House of Representatives, an outcome which would likely result in chaos and uncertainty, both of which would very likely result in rising volatility in the stock market. Whether the market discounts this possibility in advance, or is triggered immediately after the election remains to be seen, but prudent investors should respect the potential impact of a contested election upon the market.

TATY is shown in Snapshot-376 in yellow with the S&P-500 overlaid in red and blue candle chart format. TATY finished the week at 128 well below the red zone beginning at the 140 level, and just marginally above the caution zone ending at the 125 level. Exhaustion in, or near, the red zone during a “Big Chill” warning is almost always followed by a significant decline, even during bounces during major bear markets. Perhaps this current rally sequence will not expire until TATY exhaust itself in, or near, the red zone as an echo after the “Big Freeze” plunge to what normally happens in a “Big Chill” warning?

The negative divergence in evidence at the lead up to the February high remains in place, regardless of the improvement in the balance of supply and demand in the short term. This suggests that while there may be enough increasing strength available to power an assault on new all-time highs, any new highs are likely to be made with diminished power relative to the February and September 2-3 all-time high, not a wonderful development should it coincide with the outbreak of a litigious donnybrook over a contested election. At this point the risks associated with potential developments until, and after the election are difficult to quantify, but prudent investors should respect the potential for volatility, and dramatic price movements.

SAMMY, and other tactical supply and demand indicators, did signal a bottom on September 24. However, the weakness in this family of indicators is that they lack the ability to signal in advance how powerful any subsequent move higher may be. Given the conditions at the time, which were covered in the previous sections, I was inclined to treat the buy signal as a precursor to a likely short lived bounce in a potential developing major decline. The follow on rally generated less than impressive metrics, and no 90% upside day to signal the return of surging demand. This is a game of probabilities and not certainties, so sometimes the probabilities just do not deliver the expected results, as is the case here as demand crept, as opposed to surged higher. Score one for the normally accurate signal, and minus one for not heeding it.

SAMMY is shown in Screenshot 163 (daily) in yellow with the S&P-500 overlaid in red and blue candle chart format. The solid magenta line shows the dramatic negative divergence in place at the September 2-3 all-time high, which was a timely warning not to follow the euphoric crowd into buying top tick. The dashed magenta line shows the opposite happening at the September 24 low as the indicator turned up while the price was making its low for the decline.

SAMMY is also shown in Screenshot 164 (Weekly) in yellow with the S&P-500 overlaid in red and blue candle chart format. The dashed magenta line shows how SAMMY negatively diverged at the then all-time high in February. The horizontal magenta solid line shows, according to SAMMY, the creeping increase in demand of recent weeks is now trying to accelerate, as SAMMY is attempting to break above the previous rebound highs in the indicator. This is objective evidence of increasing strength in demand over supply, as the price is moving beyond the 50 and 62% retracement levels (not shown), and toward new all-time highs. This implies sufficient strength is building for an assault on new all-time highs, albeit in a potentially volatile pre-and-post election environment. 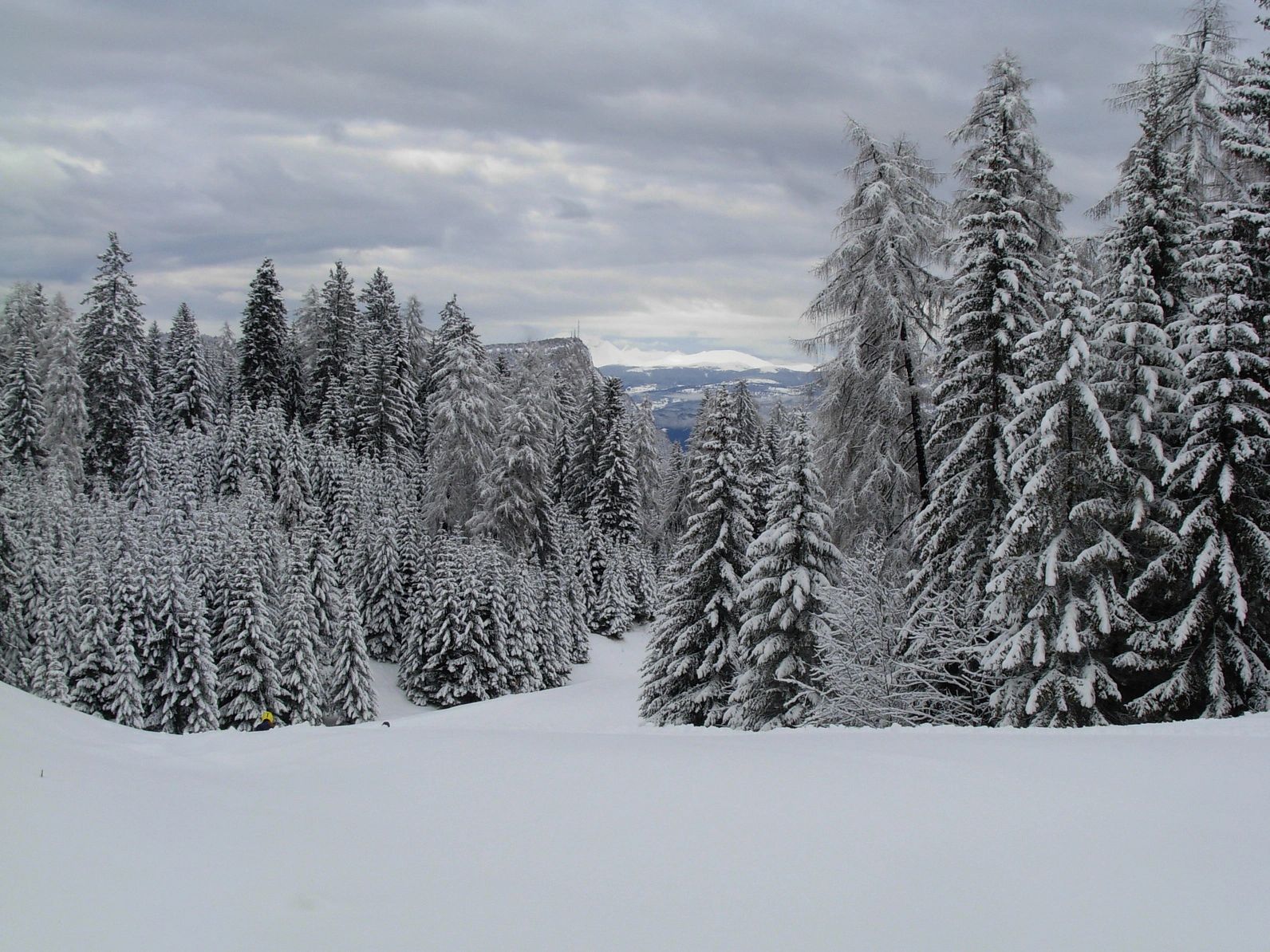 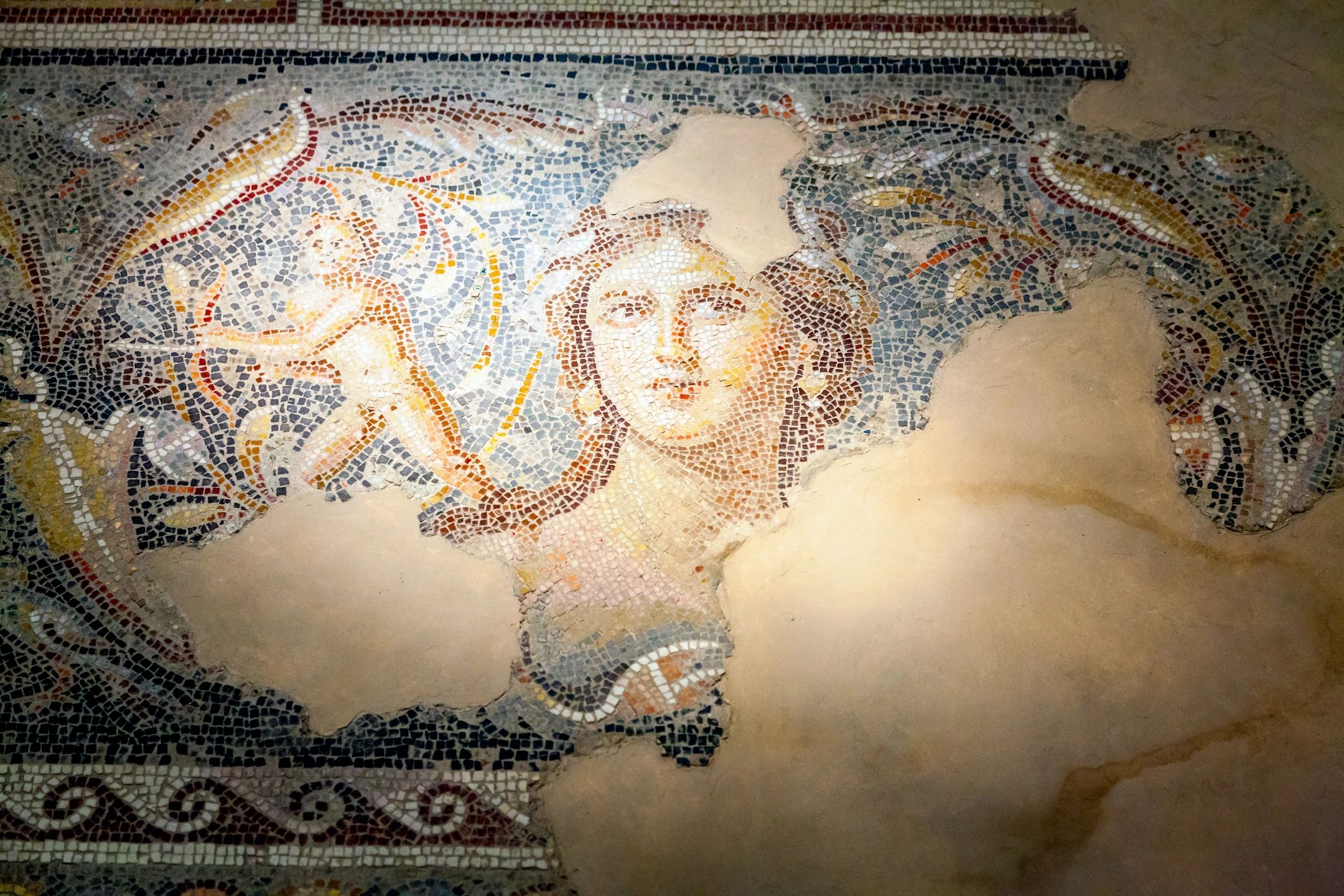