In addition to the end of the positive seasonal for stocks, recent historic bullish sentiment extremes, and over-valuation at obscene levels, negative divergences are growing in some supply and demand indicators, which implies that the stock market may encounter some difficulties, as the calendar turns from spring toward summer, especially if nominal interest rates resume their recent rise. The formation of a “Big Chill” warning in the TATY indicator would likely cast a shadow on the longevity of the current leg up in the equity market. On the contrary, in spite of the negatives outlined above, should TATY begin to paint out bottoms in, or near the red zone and tops in, or approaching the blue zone at the 160 level, then the current leg up would likely extend for weeks, or months. Until the indicators confirm one case or the other, investors should brace for a bumpy ride ahead in the stock market.

A potentially bumpy ride ahead may be a concern for investors, but it also creates potentially very profitable opportunities for agile traders, which are armed with superior market tools, and the skill to use them.

Conditions in terms of historic levels of bullish sentiment, and record over-valuation of the stock market, were in evidence just prior to the February 2020 then all-time high, and just before the September 2020 then all-time high, which led to a 38% decline in the former, and an 11% decline in the latter. The levels of bullish sentiment, and over-valuation were recently even more extreme. Last week’s update covered the negative divergences, which had developed during the run up to those two previous all-time highs, and discussed the current negative divergences, which appear to be under construction in a number of both strategic, and tactical supply and demand indicators. Should these budding negative divergences continue to develop, and if interest rates begin to rise again after taking a brief respite these past several days, then the makings of a very interesting, and potentially profitable, spring and summer will likely come into place.

After assaulting new all-time highs, the stock market experienced a sharp selloff in mid-week, when the Administration’s capital gains tax proposal became public. However, by Friday the stock market was assaulting new all-time highs again, after the return of some volatility. Current conditions favor more assaults on new all-time highs, but also the potential for more volatility in both directions, and the potential for a late spring to summer decline perhaps of the magnitude of the September swoon, or even something more serious, to relieve the built up excesses in the stock market. In short, there are some early, but growing signs that the latest leg up in the rally off the March 23, 2020 low may be growing fatigued, and in need a rest to re-invigorate demand.

The blunt instruments of bullish sentiment, and extreme over-valuation, have yet to manifest any consequences for giddy investors, but add to the mix growing negative divergences in a series of supply and demand indicators, and then the resumption of rising interest rates, and the stock market may come down with a case of indigestion. And, did I mention the positive seasonal tendency prevalent from roughly Halloween to Easter is now on the waning part of the cycle. This does not mean the stock market must roll over into a new bear market, but it does mean that conditions are changing, and investors need to be aware that rising interest rates will likely begin to cast a longer shadow on the risks to equities than in recent months. And, as an aside, the Russians have a tendency to want to “test” new Administrations just to see how they respond, and with protesters in the streets Mr. Putin may do something dumb to move the spotlight onto something other than his domestic protesters. Or, will the Chinese move to enforce their claim to Taiwan, or large swaths of the South China Sea?  In terms of global potential problems it is still multiple choice, and markets do not like uncertainty.

A case can be made for further assaults on new all-times highs, but also for rising volatility, and for price swings with greater amplitude, in short the potential is growing for a rougher ride higher, and also perhaps for even the topping out of the current leg up in equities, as the calendar turns from spring toward summer, and perhaps stretching into the fall. With the favorable seasonal having now expired, opportunities may favor intermediate trading over buying and holding at all-time highs.

TATY is shown above in Snapshot-272 in yellow with the S&P-500 overlaid in red and blue weekly candle chart format. TATY finished the week above the red zone at 147.

As previously mentioned in these weekly updates, should TATY begin to paint out bottoms in, or near the red zone surrounding the 140 level, and tops near the blue zone at the 160 level, then the case for the continuation of the bull rally would increase implying weeks, or months of rally yet to come. However, should TATY decline into the caution zone surrounding the 115-125 level, and then stall out on a rally back to in, or near the red zone, then the conditions described above, and the completion of a new “Big Chill” warning, may cast a very long shadow on the continuation of the rally. The formation of “Big Chill” warnings generally take weeks, so although conditions are changing, TATY’s current status implies the conditions necessary for the formation of a significant top would likely take several weeks to “mature” to a point, which may require defensive measures.

So, if according to TATY’s history any significant top is likely weeks down the road, what is the rub? For an answer to that question, please read the next section about the growing negative divergences in a number of tactical indicators.

Screenshot-225 shows SAMMY in yellow with the S&P-500 overlaid in red and blue candle chart format. Screenshot-225 still shows the divergences, and resistance levels discussed in previous updates, but is updated through Friday’s close. The important thing to note about Screenshot-225 is that SAMMY continued to tail down this past week, as the price again achieved new all-time highs. And, as previously pointed out, the big down sloping orange line representing the faded strength relative to the February 2020 all-time highs remains in place. This means that although there is sufficient strength for the price to power to new highs, it is less than the strength, which powered the price to the February 2020 high. This remains an aggravating frustration, because it implies the rally may be more vulnerable to surprises, and uncertainties, than was the case in February 2020, which gave rise to the swiftest decline to down 38% from an all-time high in history.

Screenshot-226 is an example of why divergences in supply and demand indicators are often very meaningful.  The rising yellow dash line in the lower panel was managing to contain the rally in the S&P-500 as we published last week’s update, even as the SAMMY indicator in the top panel was showing a growing negative divergence. This week the negative divergence won the struggle, as the price rolled over, and then accelerated lower, when the new capital gains tax proposal news hit the media. However, please note that while Friday’s price rally took the S&P-500 back to new all-time highs, but SAMMY failed to levitate above the resistance represented by the down sloping dashed magenta line. If this negative divergence in SAMMY cannot be bested soon, then the pressure on the price may result in another decline, which may in turn be a continuation of a yet to be completed pullback, or correction. Corrective patterns can take multiple forms, and can tend to stretch out over time, hence the mention of a bumpy ride, as the calendar turns from spring toward summer.

Also, please take a look at how the positive divergences in SAMMY (up sloping green dashed lines) foreshadowed the recent lows in the price depicted by the down sloping dashed red lines. There are two examples on the chart including the most recent shown by the rising yellow dashed line. Not all tops paint out negative divergences, but almost all meaningful bottoms do, and that is why these are important, and not just colorful lines on a chart. 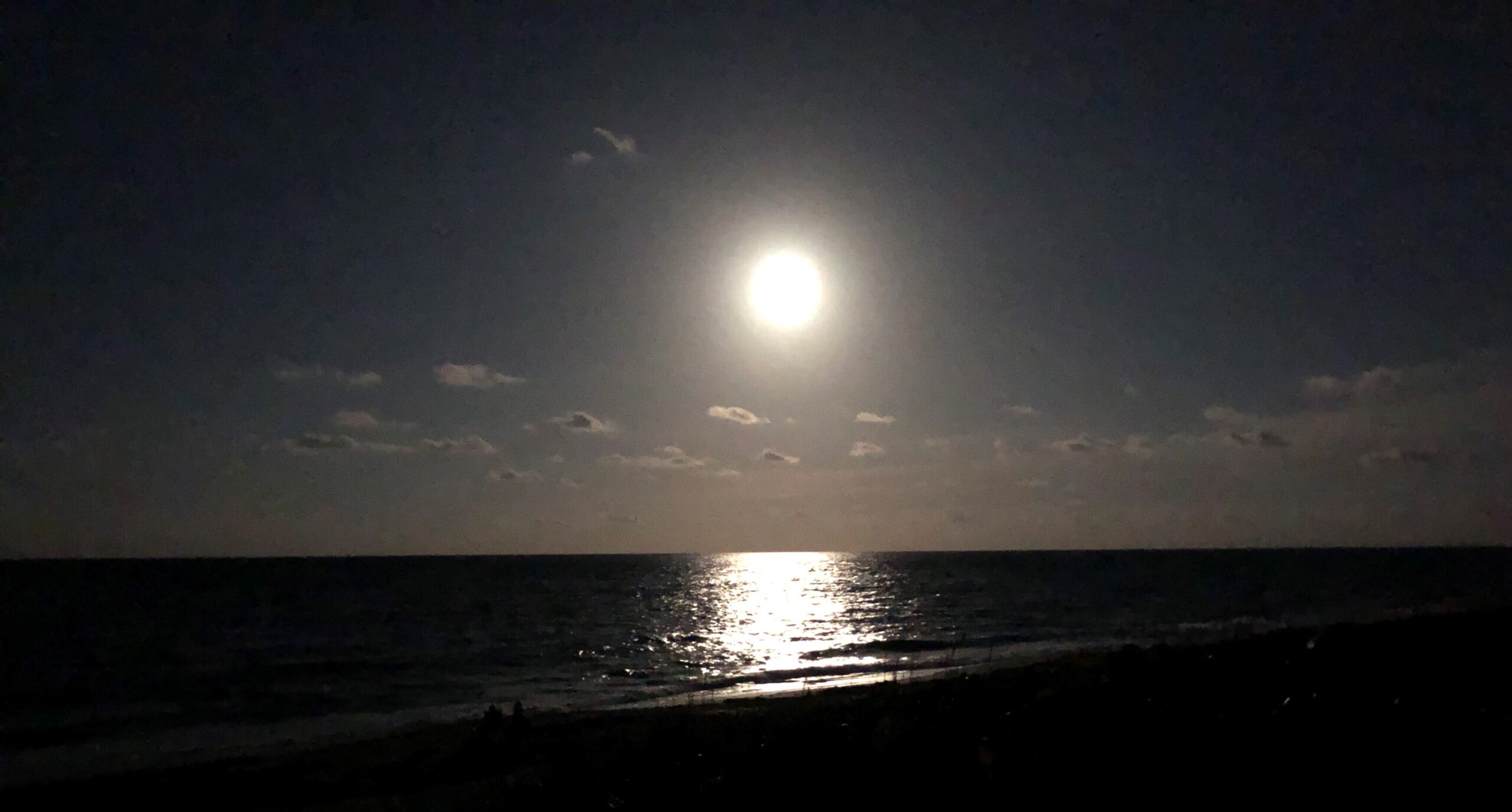 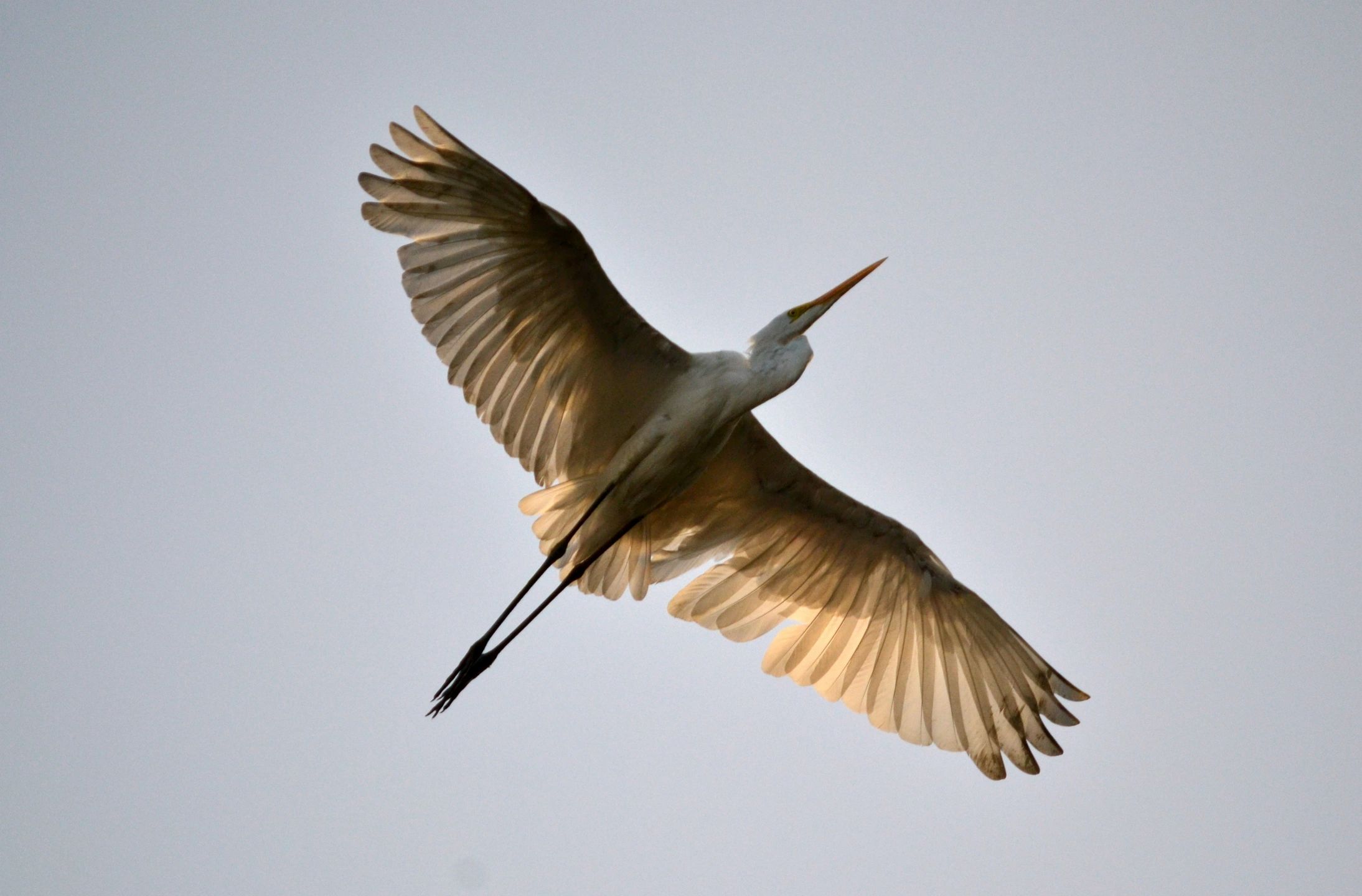 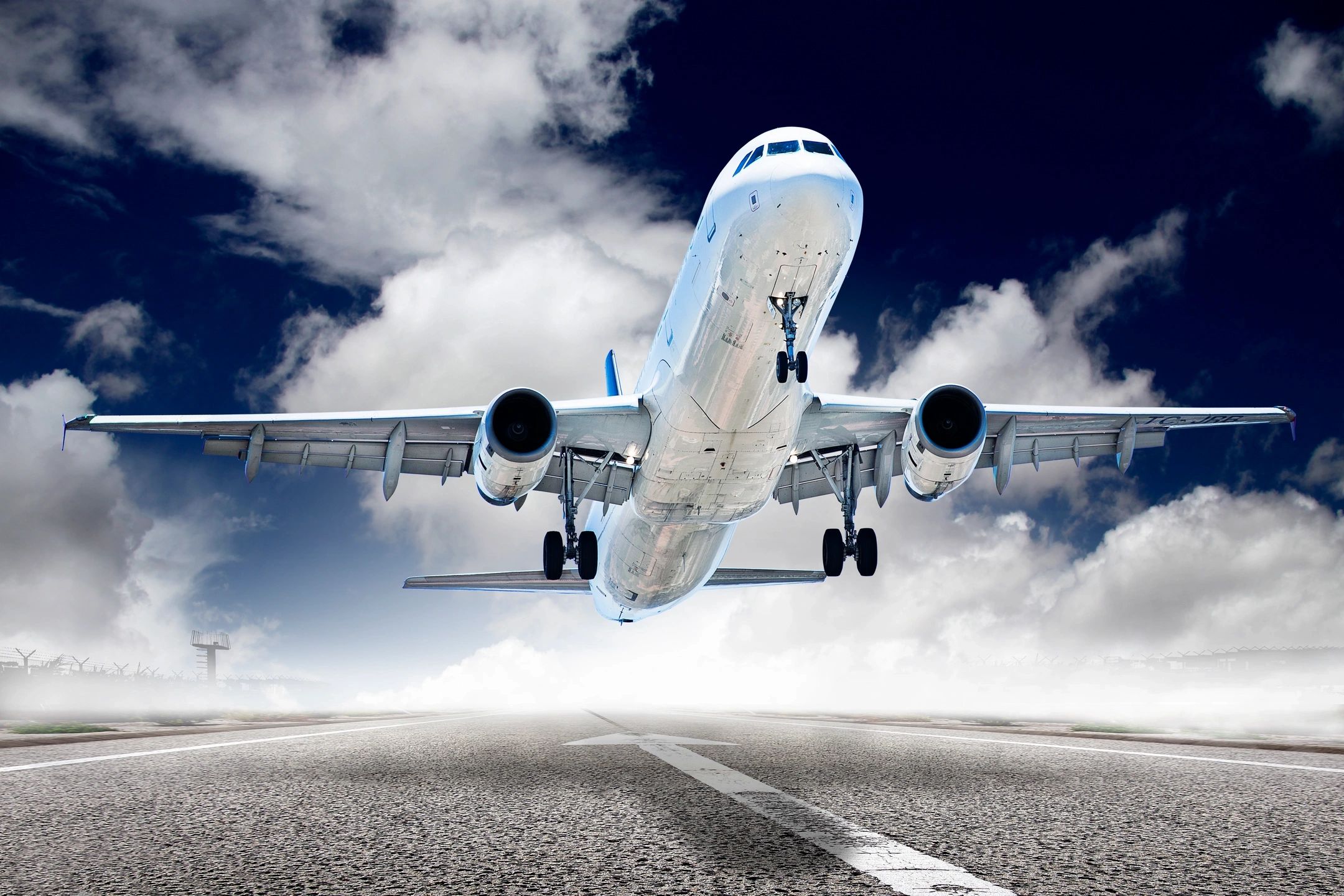