After probing the previous S&P-500 recovery rally closing high at 3232 several times, the market pushed higher into the last available gap (Snapshot below) to an intraday high at 3279, which would appear to tip the scales back to marginally in favor of the bulls. The so far impotent bears were not able to breach any of the previously mentioned support levels, so the support bottoms continue to rachet higher, even as the recovery rally managed to set a new recovery high, hence the advantage bulls. However, the previously hard charging higher NASDAQ weakened this past week, as the money flowing into the big cap stay at home stocks like Facebook, Microsoft, Amazon and others abated.

Indexes like the S&P-500 are capitalization weighted, so movements in the big caps tend to disguise what is happening with the other stocks in the index. In the current case substantial percentages of the other stocks making up the index have failed to move higher with the big caps, and many have actually begun to peel away into declines, even as the index has managed to touch a marginal new recovery high. Should the weakness in the NASDAQ, and S&P-500, big caps intensify, the burden of proof currently upon the bulls to remain in charge will become more difficult to achieve. This was in evidence by Friday’s close back below the important 3232 level, which was breached as the market moved higher early in the week only to be completely reversed by Friday’s close.

The so far impotent bears were able to reverse the new intraday high at 3279, but were unable to breach the new support level at 3200, when the bears drove the price back below the important 3232 level on Friday. So now the

S&P-500 is narrowly bracketed by two important levels, 3279 and 3200, for our analysis of which force will control the price in the short term. A close above 3279, and then 3400, would strongly suggest a new bull market began at the March 23 low. A close below first 3200, and then in succession 3120, 3000 and 2950 would likely be strong evidence that a bear market, likely of a very large degree, was still in force. While the bulls may still be able to press the price to another marginal high, they must eventually set a new all-time high to confirm a new bull market has been in force since the March 20 low. While I am frustrated that the resolution to the bull/bear question is taking so long, it is also likely evidence that we are probably dealing with something on a scale not often seen. Large scale movements in the stock market by definition consume substantial amounts of time.

TATY is shown above in yellow with the S&P-500 overlaid in red and blue candle chart format. TATY finished the week at another oversold level of 124, and with a building negative divergence with the price. TATY was higher in May than it is currently, and its continuing abnormal and atypical behavior is consistent with a warning that the recovery rally is not likely a leg up in a new bull market, but more likely a rally in a bear market. Rallies in bear markets are always potential traps for over-confident bulls. The growing negative divergence between the TATY May highs and the currently lower closes are not a positive for the bull case, but on the other hand are not definitive yet for the bears. However, given the decades long record of TATY being highly accurate, one must respect its continuing warning that all is not well with this rally. No indicator is perfect, and this unprecedented situation may cause a rare failure in this indicator, but until evidence to the contrary arrives, we will respect that the indicator may be right, and the price is likely laying a trap for the over-confident bulls.

The bulls generated enough power this past week to press the price to a new recovery rally high at S&P-500 3279, but alas the market gave up all the gains by the close on Friday. For the time being advantage bulls, but now the bulls must prove they remain in charge by pressing the price to a series of new recovery rally closing highs. On the contrary, to regain control the impotent bears must begin to generate enough force to take out support levels in sequence at 3200, 3120, 3000 and 2950. Violation of these levels on a closing basis would almost certainly confirm that a new bull market did not begin at the March 23 low, and the stock market was in the embrace of a bear market, possibly of a very large degree, or scale.

An election looms, mischief is brewing in the South China Sea, a Pandemic spreads, and the death count, unemployment, loan defaults, rentals in arrears, and civil unrest rise. If the Fed once again confirms it is “all in” on supporting the economy and the markets during its meeting next week, and the market ignores the good news and closes below 3200, then the Fed will have demonstrated the limits of its power, and may begin to appear as impotent as the bears have recently. There would be consequences to continuing weakness in the NASDAQ, the big caps, and some loss of confidence that the Fed is not as all powerful as it is often perceived to be. The Fed has set itself up for failure, but will it happen now or later? 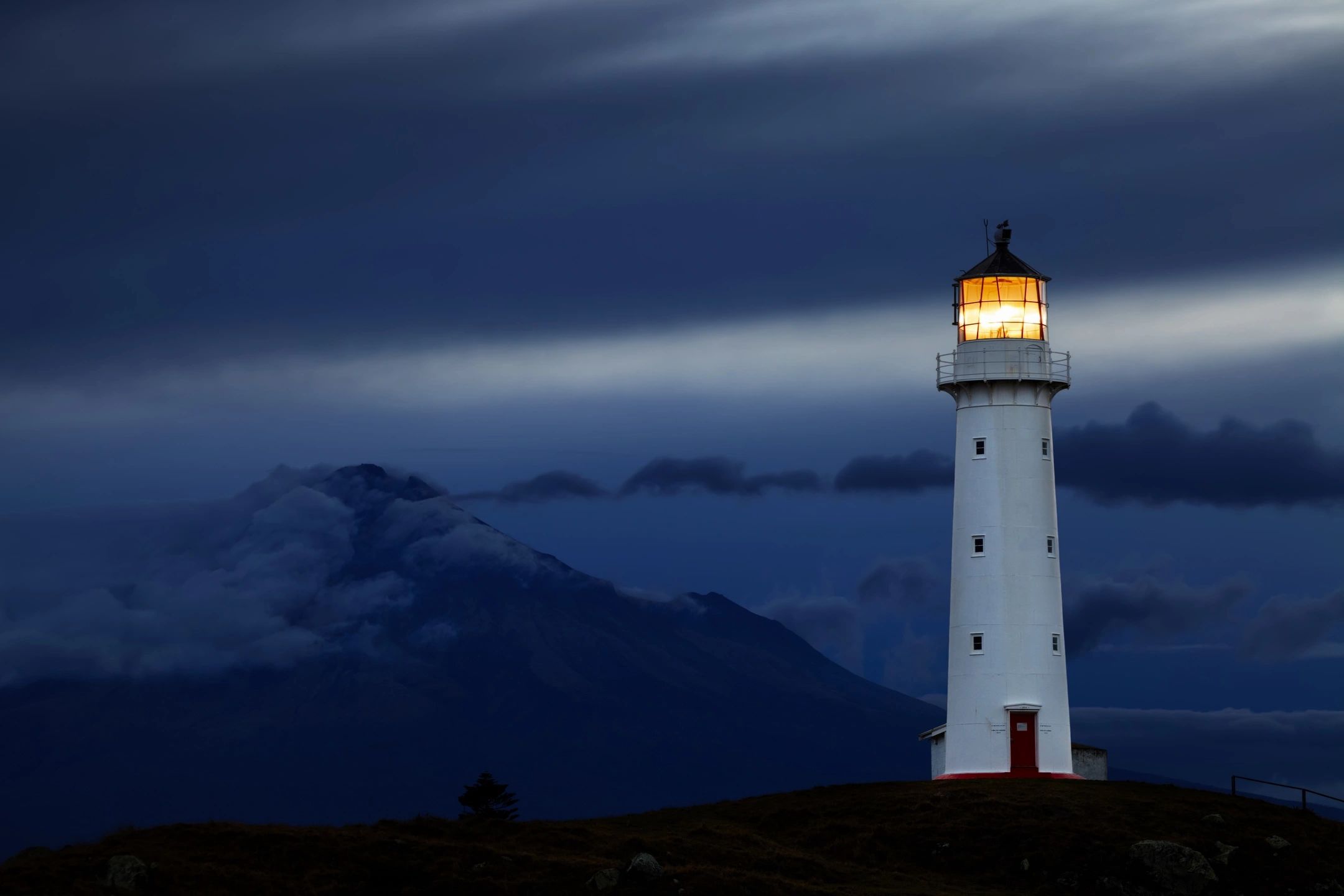 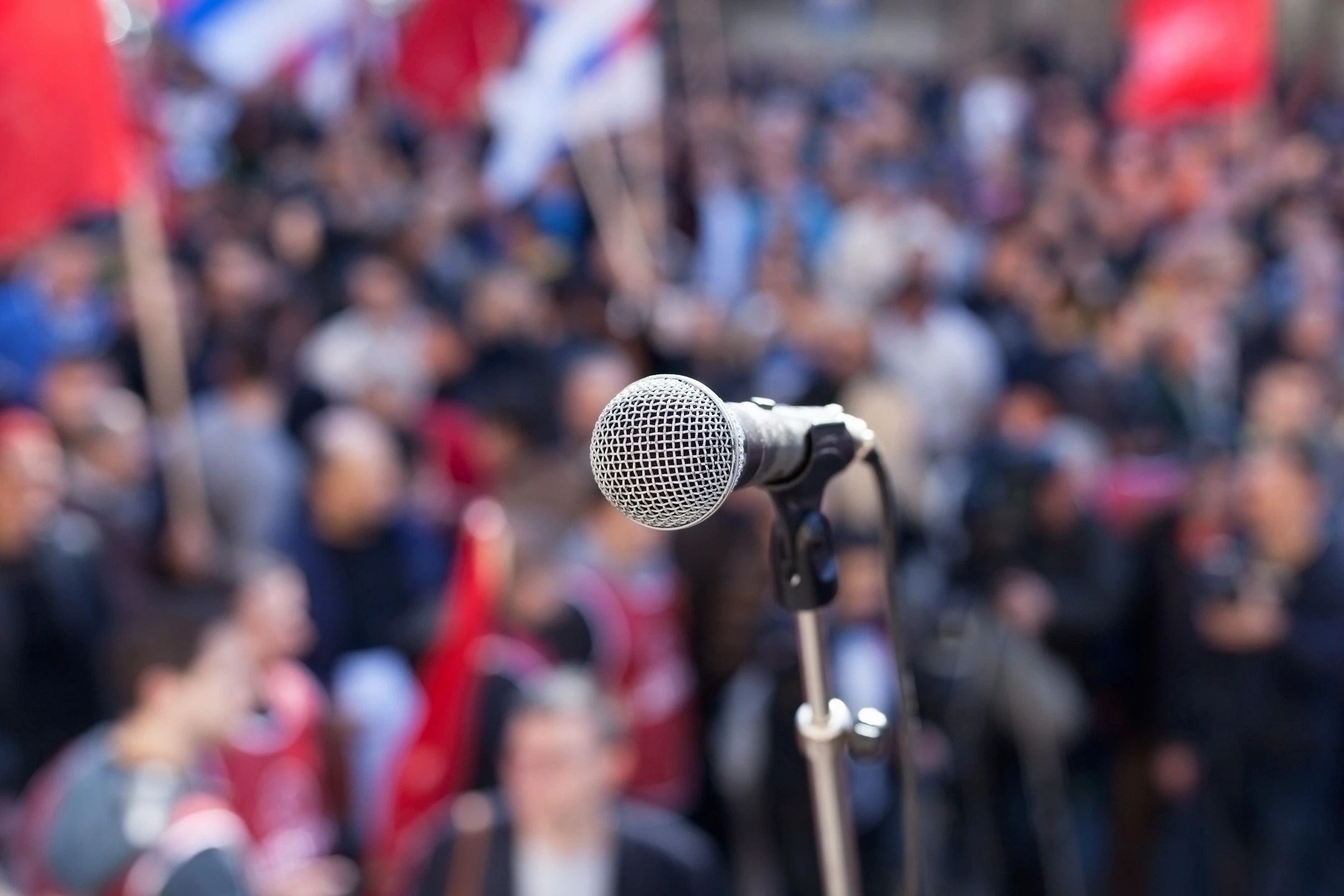 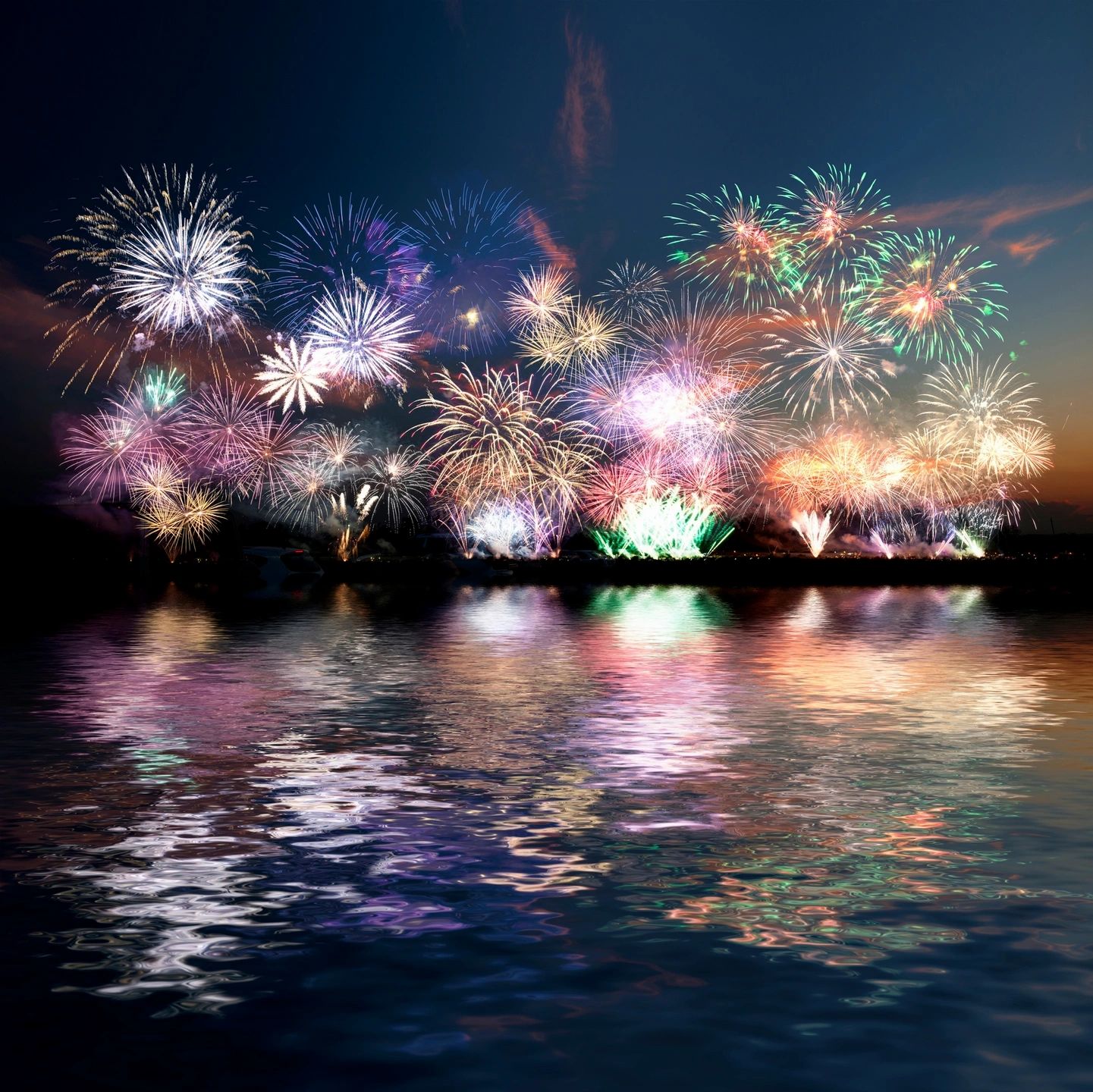