The world of Finance is experiencing slowly accelerating change due to the ever increasing power of computers, and the application of artificial intelligence (AI). This trend is likely to continue, but the tried and proven in the crucible of the market approach of investing in the strongest stocks in the strongest groups will likely continue to be a winning investment strategy, just as it has been in the past. This means that until there is measurable evidence of an impending change in the current bull market, investing in the leading ETFs, and/or stocks will very likely reward investors, even if an ever higher percentage of trading volume becomes driven by global investors utilizing artificial intelligence (AI).

The last time I was on the West Coast I was attending a Marine Corps change of command ceremony for my son-in-law. On that trip I had an opportunity to visit my fraternity brother, and former college roommate, and his wife during a wonderful dinner on their veranda overlooking the Pacific Ocean. Chris and Judy were dating when we were at Georgia Tech, and married after graduation and moved to San Diego, where Judy started her Accounting firm and Chris started his career in Nuclear Engineering. Both are highly intelligent and well educated people, and in recent years Chris has been involved in projects related to the ongoing efforts to contain the nuclear contamination in the aftermath of the Chernobyl disaster, and other projects which involve preventing some of the worst potential outcomes from man’s manipulation of the atom.

Over a glass of wine, I posed a question to Chris about how long the containment project at Chernobyl may take. His answer startled me. He said that due to the enormous cost involved that the work had to done with multi-national cooperation, and that the work would still be ongoing a thousand years from now, and will likely require the development of new engineering procedures to prevent the leaching of highly toxic nuclear contamination into the water table, and/or the nearby river.

Paige and I usually spend part of our summer in France, and in a small village in the South of France on a beautiful river is a cathedral, which had its foundation laid in 937 AD. And, a little further to the east is an Amphitheater and Colosseum in Arles, which was built by Julius Caesar over two thousand years ago, and which is still in use today. So there are engineering marvels, which have survived a thousand year test of time, but nothing which can compare with the challenge at Chernobyl. The race to prevent spreading nuclear contamination at Chernobyl will likely require “a poco a poco accelerando” (a musical term meaning “slowly, slowly faster”) technology and engineering advancement, and multi-national cooperation never seen before for such an expected long period of time.

The decades since my Georgia Tech days have been a reasonably good example of “a poco a poco accelerando” technological advancement, as the change from an analog world took off toward a digital one. And, during this time the majority of scientists and engineers which have ever lived were, and are living today, and are armed with ever increasing computer power compliments of Moore’s Law. The world of Finance has been impacted by all this acceleration in information and knowledge, because as NASA was being wound down many of the top science, math and engineering talents of the Space Age migrated to the world of Finance. These are the folks, which developed rockets to Mars, and landed robotic machines on it to explore our

closest planet. The artificial intelligence developed in those expensive programs has now been unleashed in the form of computer algorithms trading markets globally in milliseconds.

Finance fundamentalists hold that markets exist to raise capital, and that capitalism is driven by buying and holding shares in companies, which have the potential to produce an expanding stream of future earnings. Technical analysis holds that the behavior of the price discloses important information beyond the traditional accounting metrics contained in quarterly, or annual reports about sales, margins, debt to equity ratios, and so on. Fundamentalists often refer to a book called Securities Analysis by Graham and Dodd, which holds that if one can buy a dollar worth of “value” for a nickel (good luck with that) then one should do so. Warren Buffett is credited with being a renown practitioner of Graham and Dodd “value” investing, but I’ve seen consultant reports, which credit non-Graham and Dodd factors for his outstanding success. The reality of today’s markets is significant portions of fundamental and technical analysis simply do not work in increasingly AI driven markets, but some aspects of both technical and fundamental analysis have a record of success.

Finance, like the engineering challenge at Chernobyl, is and has been in an “a poco a poco accelerando” situation, and change will continue to accelerate globally. However, all this change must leave tracks, and if one has the tools to discover and follow those tracks, then one shall be armed with the necessary information to successfully deal with this ever changing world of Finance. Inside any equity market in the world there will be groups, which are leaders and groups which are laggards, and the same applies to stocks making up the groups, some lead and some lag. Lowry Research does a wonderful job of identifying the leaders and laggards, whether groups or stocks within a group. Having this critical information is the first step toward successful investing these days, the next step is to determine the primary trend, bull or bear. And, Lowry once again has an enviable record in this regard, and even better when we bring added value to the determination with our own supply and demand based indicators, both strategic and tactical.

TATY is shown above in Snapshot-279 in yellow with the S&P-500 overlaid in red and blue candle chart format. TATY finished the week at an improved 149.

TATY has bottomed in the red zone and made some improvement in its progress toward the blue zone at the 160 level. This has occurred as the price spent most of the week in a low volume tight range, which made a steady but slow grind to a new all-time high for the S&P-500.

Screenshot-239 shows the S&P-500 in candle chart format with the lines of a potential rising wedge, or diagonal triangle drawn in. I warned last week that this potential rising wedge was not complete, and that the history in recent years has been for classic triangles, and/or diagonal triangles to fall apart before completion. The subject of accelerating change covered above in this update seems to have impacted many classic chart patterns covered in the treatise on chart analysis by Edwards and McGee. Expanding chart analysis education, and increasing percentages of AI computer driven algorithms may be causing classic price patterns to lose some their past effectiveness. A detailed investigation of this notion is beyond the scope of my work and time limitations, but decades of experience make me highly suspicious that classic chart analysis is perhaps becoming less reliable due to education and global utilization of AI based trading.

The case for a potential diagonal triangle and a follow on waterfall like decline in the price was weakened this past week, but not completely ruled out. However, as the price was probing for new all-time highs, we used the rally to trim some profitable laggards from selected portfolios. The cash raised will be redeployed in market leading candidates at an appropriate time.

SAMMY is shown above in Screenshot-238 in yellow with the S&P-500 overlaid in red and blue candle chart format. SAMMY has made little progress and the implications remain as they have been, a negative divergence in place relative to the strength SAMMY displayed at the February 2020 all-time high. 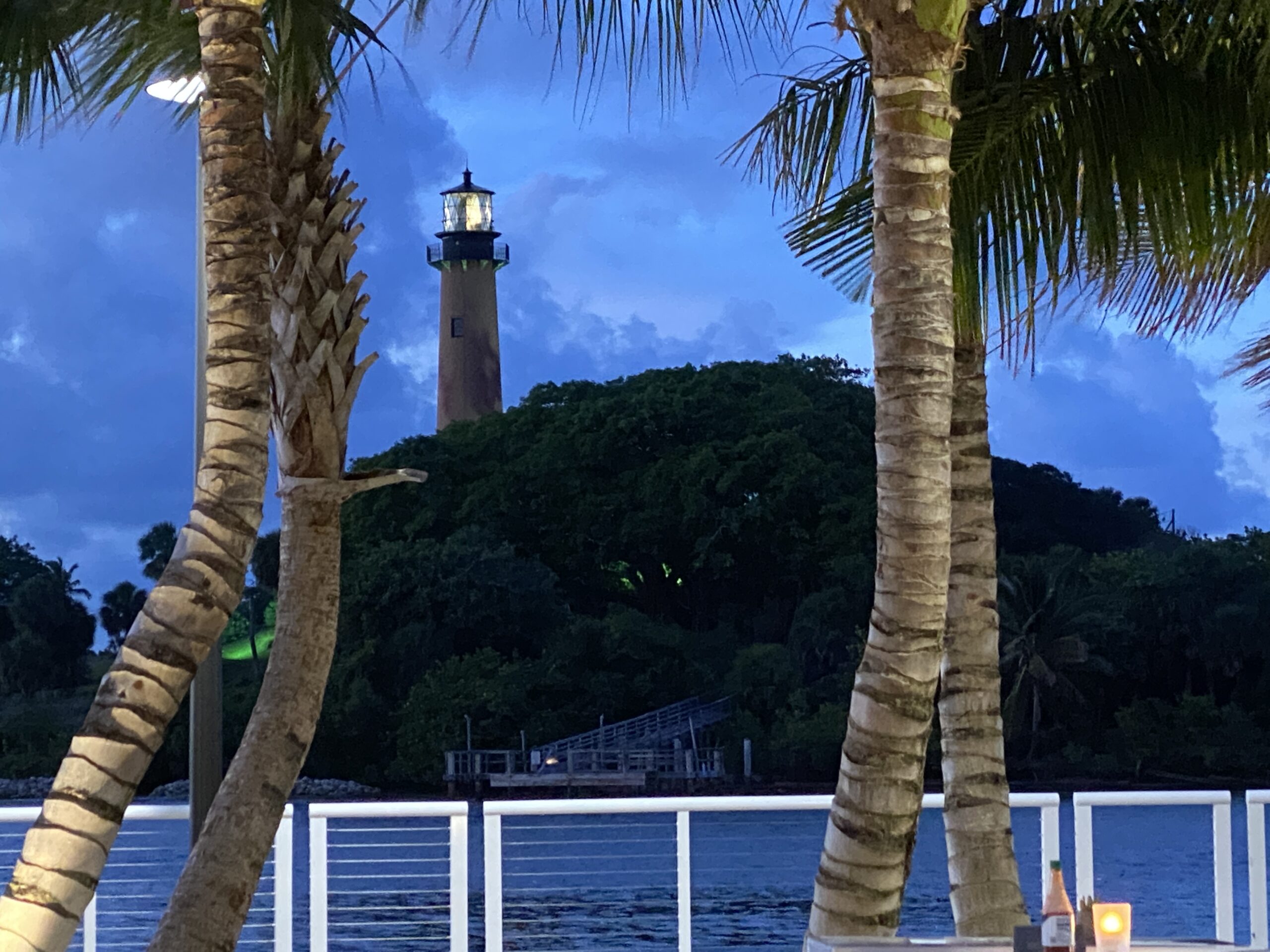 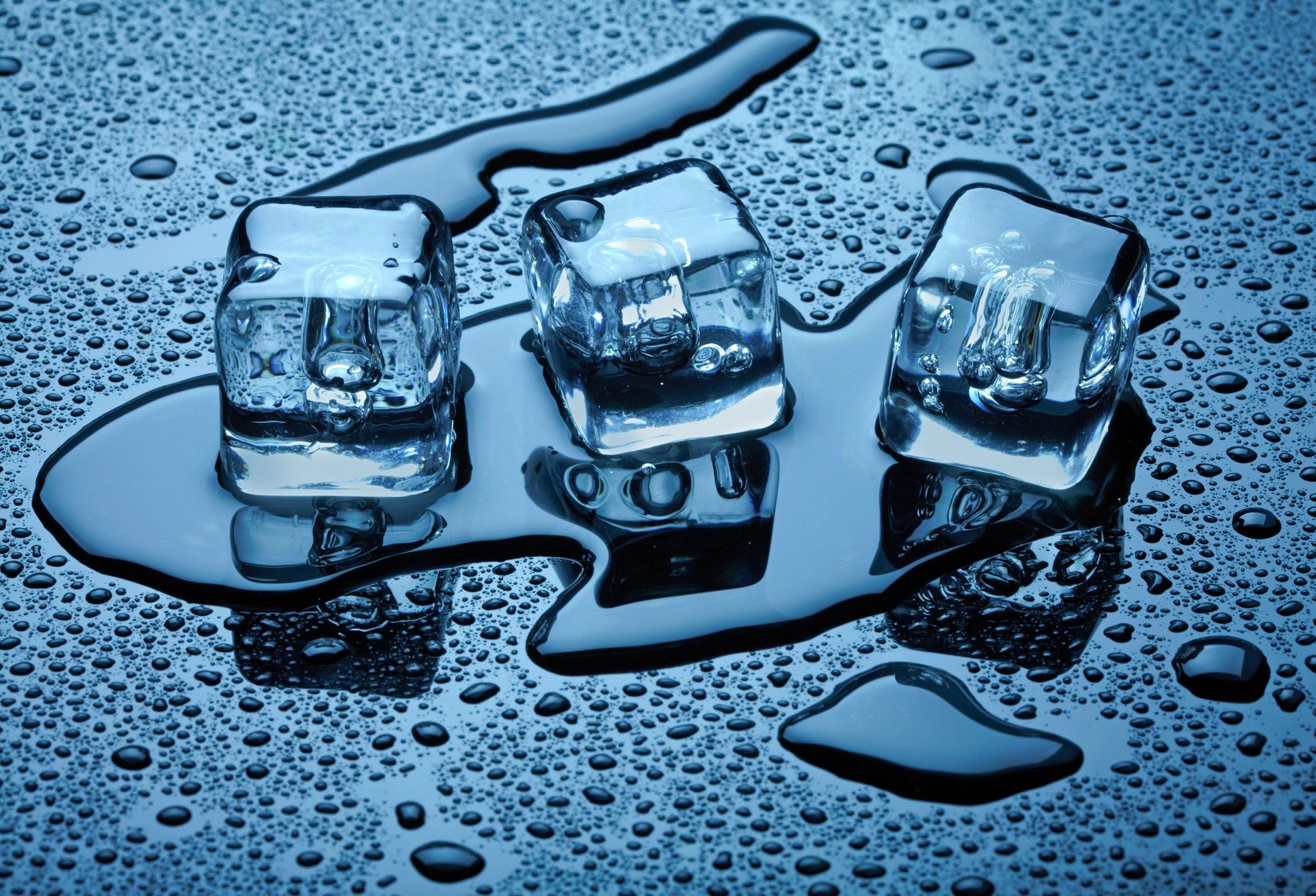 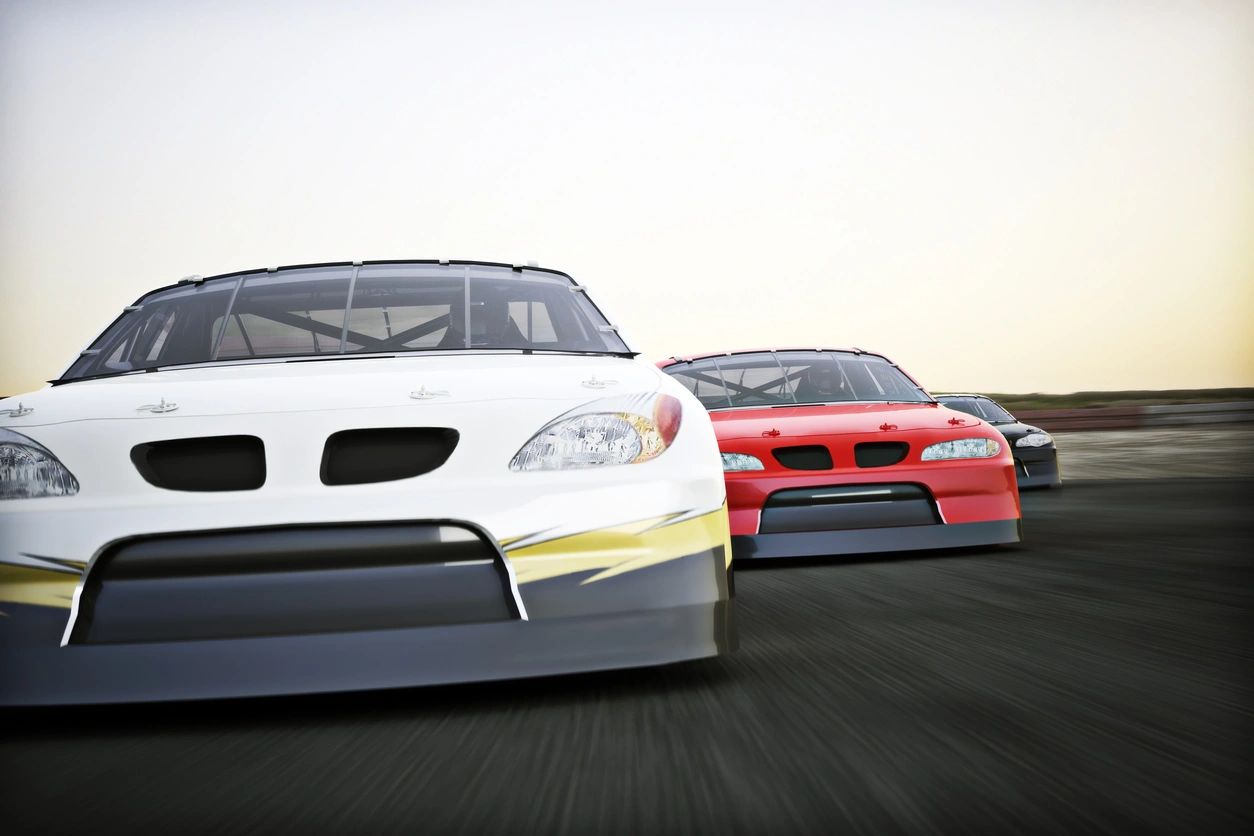